The Secret to Transformational Leadership

The Wall Street Journal: Teacher, Staff Shortages Reported by About Half of Schools, Survey Finds 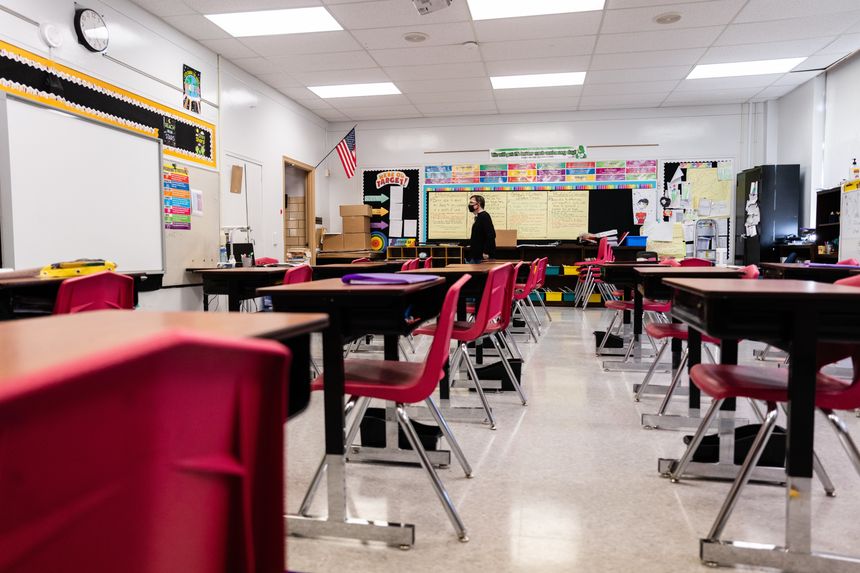 More than half of principals said their schools were understaffed at the start of the current school year, according to a survey published Tuesday in the Education Department’s first national examination of the school staffing problem since the pandemic began.

The vacancies were particularly acute in certain staffing areas, with 65% of schools that reported shortages lacking special-education teachers and 59% short of transportation staff, principals said.

The staffing problem in schools isn’t new, but reports of shortages more than doubled during the pandemic, said Chris Chapman, associate commissioner for NCES, which is part of the Education Department. About 20% of principals said their schools were understaffed beforeCovid-19, according to Mr. Chapman.

Part of the challenge on the teaching front is that many teachers have left the profession during the pandemic, amid school closures and academic and behavioral problems among students. Some districts have begun to look in new places for staff and others have offered new perks to would-be hires.

Also, fewer candidates are entering the teaching field, said Dr. Quintin Shepherd, superintendent of Victoria Public Schools in Victoria, Texas. Dr. Shepherd said his district of 21 schools is currently trying to fill dozens of open positions, including 29 teaching slots and 69 transportation and custodial jobs. He said that offering higher salaries to attract staff isn’t an option for his district because of budget constraints.

Instead, schools in Victoria are staffing classes that lack permanent teachers by hiring substitutes, asking teachers to work in other classes during free periods and by combining classes, Dr. Shepherd said.

The district has also established a relationship with a college in Mexico to bring in teachers on two-year visas, encouraged classroom aides to become teachers and created a program to encourage high-school students to enter the profession, he said.

“If there’s an idea that’s out there, we’re trying it,” said Dr. Shepherd. “Frankly, these vacancies are a real problem.”

Districts around the country have gone to creative new lengths to attract and retain staff, superintendents said. Some have transitioned to four-day school weeks as a perk for teachers, while others have offered signing bonuses and eased requirements for teaching certificates.

In some cases, shortfalls have forced districts to cancel classes and schools to cut programs. Other states have reported some progress infilling openings.

The state reacted by inviting residents who held commercial driver’s licenses to apply for part-time jobs piloting school buses, Mr. Hagarty said. Since then, the state has halved its driver shortage. This year, schools in Pittsburgh began on time, he said.

“We’re not out of the woods yet, but we made a significant dent in the problem,” said Mr. Hagarty.

Write to Ben Chapman at ben.chapman@wsj.com

Get The Secret to Transformational Leadership Book from Your Favorite Booksellers 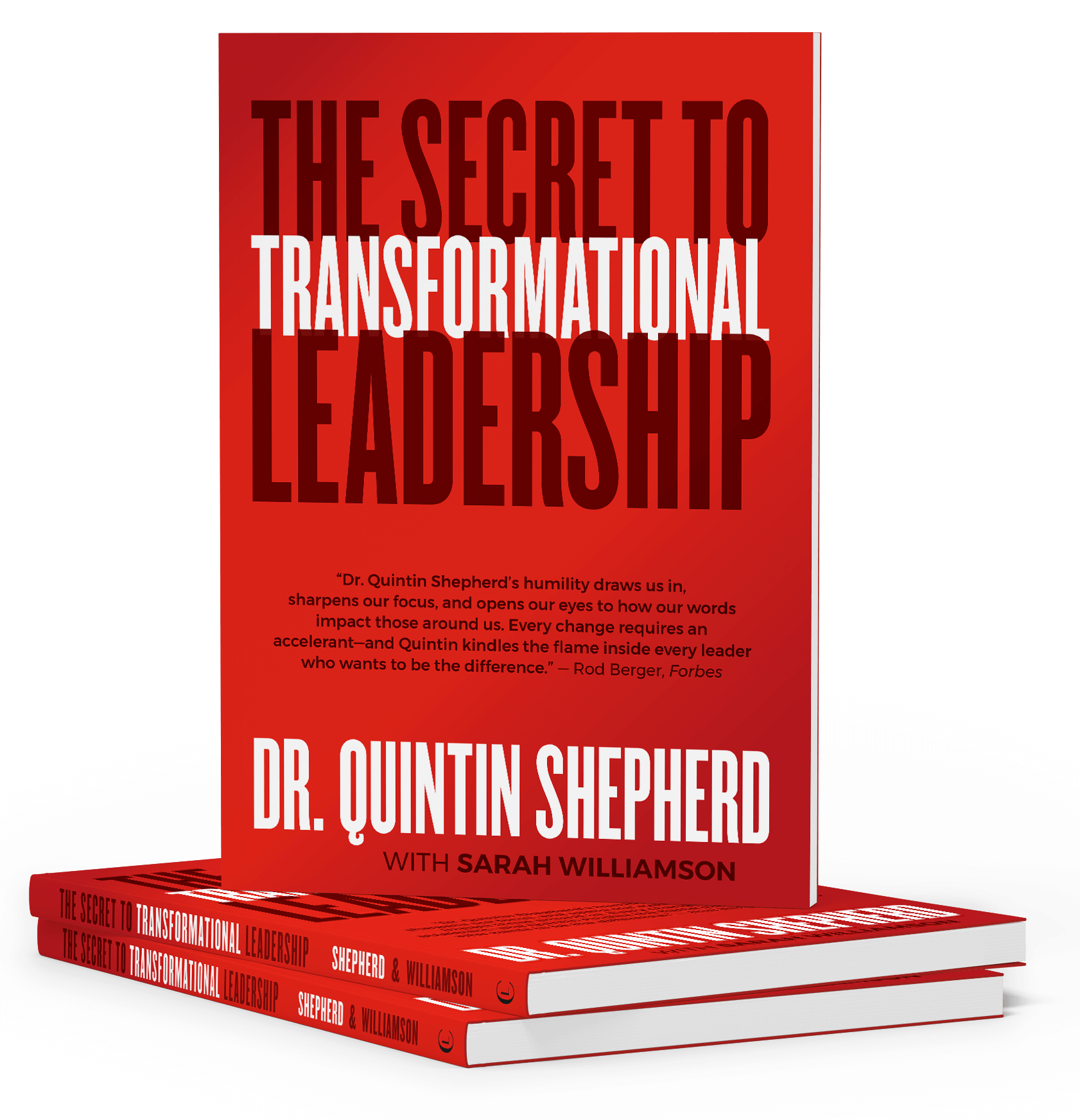